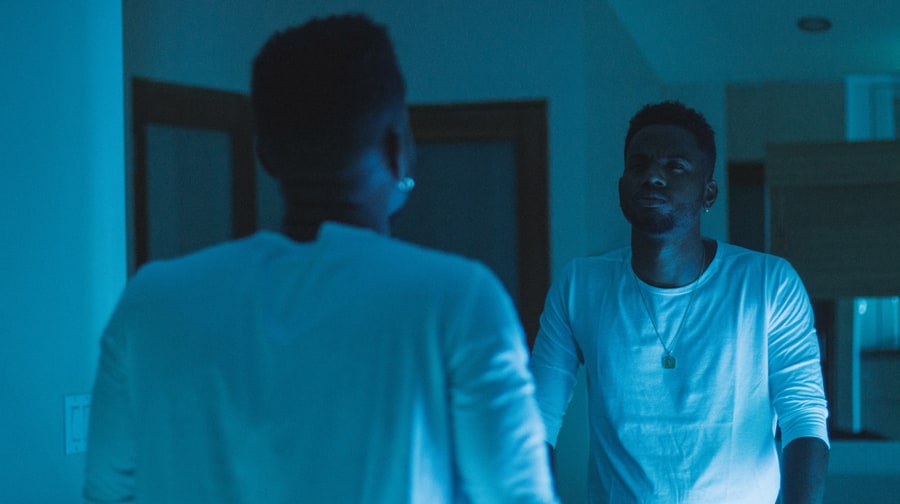 It’s not your imagination. Lately, most hot new music gives us the Bryson Tiller vibe. In fact, I told you back in February that he was on almost every R&B, Hip-Hop and Pop playlist I could get my hands on at the time. While he had great foresight in naming his album, T R AP S O U L, I won’t dare suggest that the sound is solely his creation.

We must give credit to the other talented gentlemen making waves—Tory Lanez, Russ and 6lack. There are also some dope women giving off a similar vibe. If we could, I don’t think we could even call this “Trap Soul.” In 2016, this is just R&B. And, although it seems like everyone is out here swagger-jacking, we didn’t arrive here by mistake.

Consider the “magic age of 14”

Several publications, including the New York Times reported discussed “Magic Age” phenomena explained by Daniel J. Levitin. As a professor of psychology and the director of the Laboratory for Music Perception, Cognition and Expertise at McGill University, Levitin asserts that we pretty much solidify our taste in music and culture in general around age 14. We decide what we like and (in my case) we listen to Roc-A-Fella Records playlists like it’s 2004.

This doesn’t just go for fans of music either. In Forever Young? In Some Ways, Yes, David Hajdu points out that George Clinton, Aretha Franklin and Sir Paul McCartney all celebrated their 70th birthdays in 2012. Jimi Hendrix would have also been 70 that year. They were likely all influenced by the same kinds of music as teenagers, leading them to become icons of sound.

What does that have to do with the price of Henny in Dubai?

Though they may all sound similar, each of these artists has their own story and unique qualities that you can appreciate. If they’ve all been grinding relentlessly, waiting for their chance to pop, how did they all produce such a similar sound at relatively the same time? Here’s something I noticed:

All these artists celebrate their 14th birthdays somewhere between 2006 and 2008. You know what also happened in these years? Drake released his debut mixtape, Room for Improvement, while T.I., Young Jeezy and Gucci Mane took over the airwaves. The trap-soul crew entered high school right around the time Drizzy made it cool to talk about your feelings and Atlanta rappers invited the world to the trap house. No to mention, their parents were probably blasting what was hot when they were 14—classic soft rock and R&B soul.

Of course, this is all speculation, but it’s pretty good speculation. And, it’s pretty incredible. I like to think of myself as a cultural progressive, so instead of complaining about everything sounding the same, I decided to investigate.
I never thought everyone was sitting around trying to make a song that sounds like “Don’t,” or a track that rocks like “Say It.” My findings supported my initial thoughts: It doesn’t all sound like Bryson Tiller, it all just sounds like R&B.” And I’m not even mad. In fact, the similarity of styles is only a problem for me, when sifting through submission emails and trying to find something unique to post on the site. However, that’s a personal issue. Overall, I’m interested to see how these guys’ careers evolve.

Before I go, help me satisfy a little more of my curiosity. Tell me: what were you listening to at age 14?