Skip to content
You are here
Home > Featured > What would President Obama Sing? Seriously? (Video) 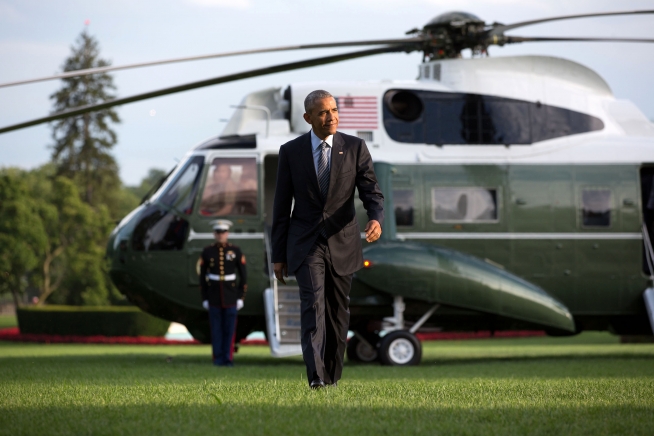 WWOS- What would Obama Sing? By now, we all know that I’m a podcast junkie. Recently, I listened to a recent episode of This American Life and heard this very dope song, “Seriously.” The podcast is famous for enlisting talented people to create songs related to their episodes.

For Episode 599, they asked singer/songwriter Sara Bareilles to write a song from the perspective of President Obama. Few people would argue that the current Presidential Election resembles a Mona Scott Young production. Many of us have anxiety about the fate of our nation. However, there can’t be anyone more stressed out right about now, than the believed Commander in Chief.

With this in mind, Bareilles was asked to write about what Obama might be thinking, but not saying publicly. She came up with something, not much different than what we’re all thinking, and named it, “Seriously.” Leslie Odom, Jr. and some great musicians took her awesome words to the next level. So What Would Obama Sing? Watch Odom sing, “Seriously,” and find out.