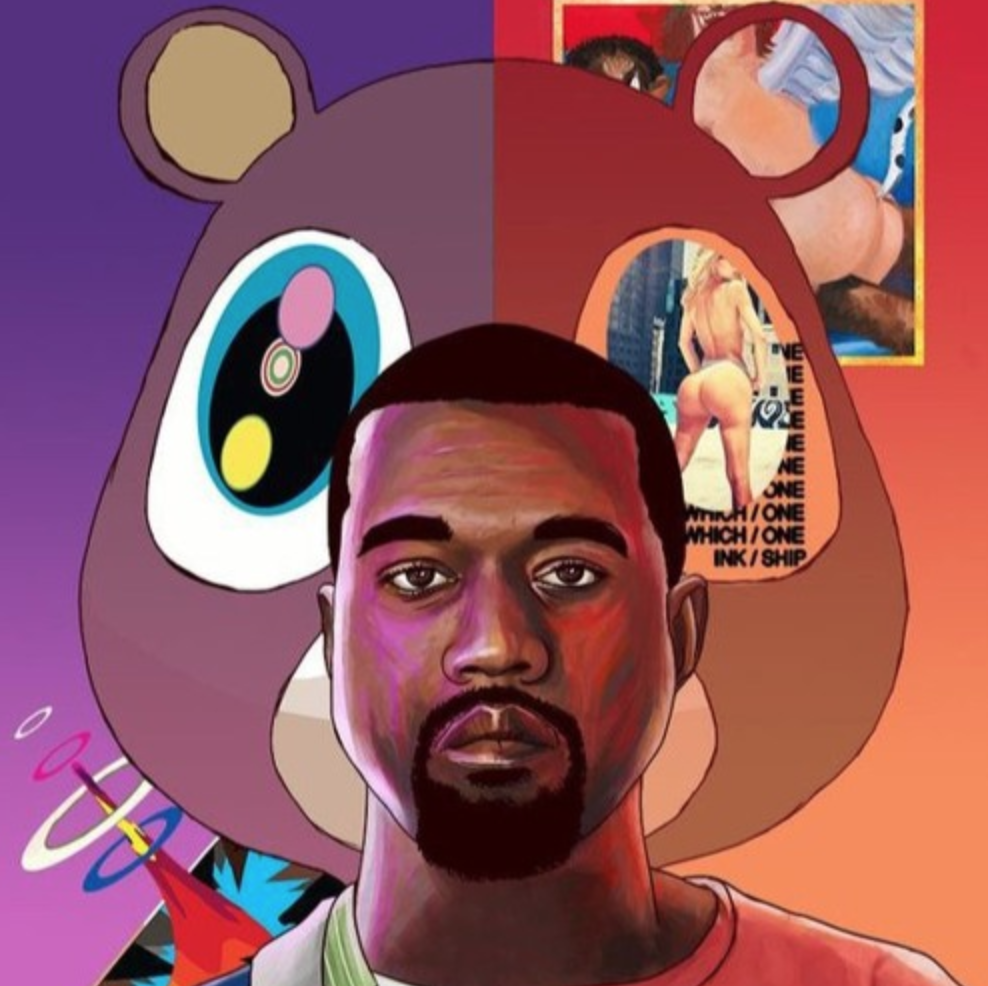 I wasn’t sure to do with this track. I wasn’t given much to work with as far as information. However, the “Expanse” track has taught me that some of the most inspiring music lies in those vague emails. After all, I’m a woman of few words myself—when it comes to my own work. So, I know how it is to not know exactly what to say when you don’t have some PR machine pushing your latest work. For that reason, I clicked the link.

The artwork for the song is dope. I’ve seen a few of these mash-ups of Kanye’s album artwork and none of them have been wack. This one held up. I was even intrigued by the song’s intro— which turned out to be the hook. It reminded me of 90s alternative groups like Sounds of Blackness and Arrested Development. I was eager to hear what this guy had to say.

I’m not going to say that Ko-Bena isn’t saying anything on this “Kanye” song. In fact, I have an inkling that he’s kicking some shit. I simply can’t catch the flow enough to figure out what that shit is.

Before I decided not to post the song, I had to check my biases. I came to the conclusion that Ko-Bena’s flow totally falls in line with what the kids are digging right now. I made up my mind that if I had this good feeling about everything but the flow, then maybe it simply isn’t something designed for my ears. That doesn’t mean nobody else should hear it. Because after all, maybe it’s just me.

Listen to “Kanye” by Ko-Bena and drop your honest opinion in the comments. I’m curious to know what the world thinks about this one.

One thought on “Ko-Bena stirs up mixed feelings with “Kanye””