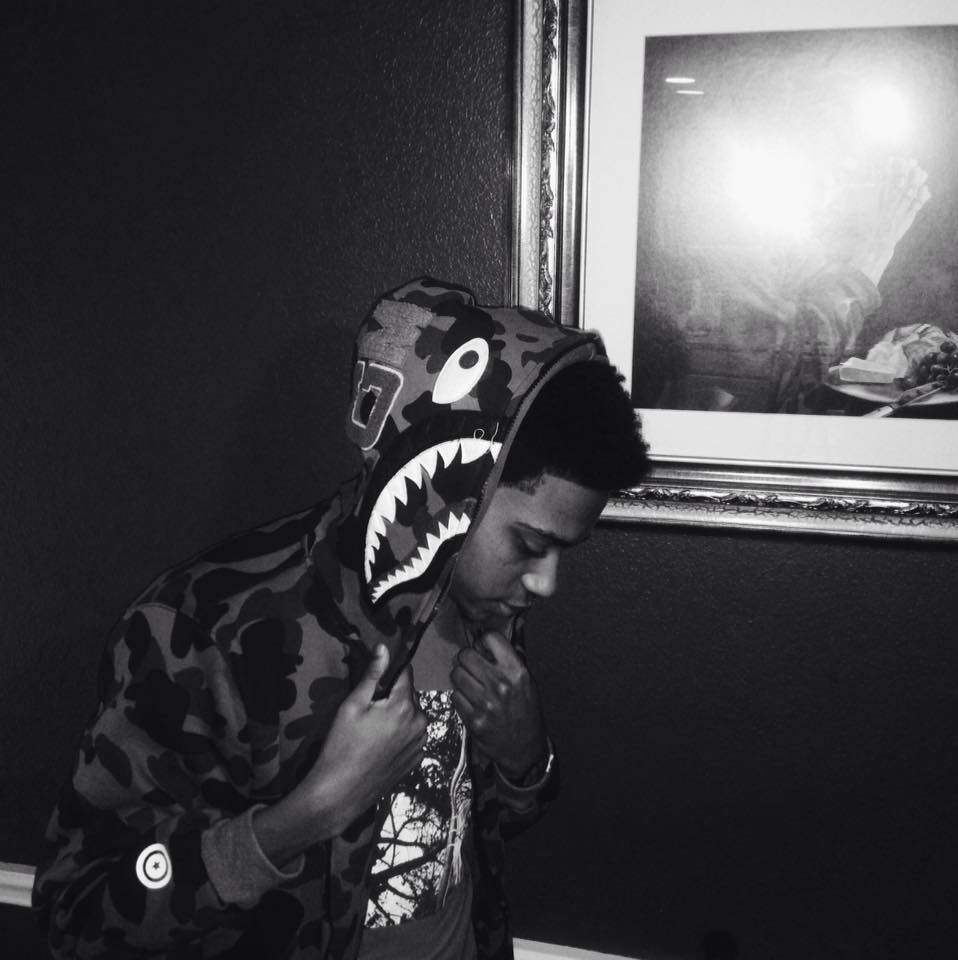 Last week I received a track from a mysterious artist that goes by the name of S.I.N. He sent me a track titled “Expanse”, minimal details and a bit of contact information. I wasn’t so sure it was worth my time to click play, but (among other things) the email felt incredibly sincere. Once I gave it a listen, I had to post it. I dig it. Here are five reasons why:

1. “It kinda has its own wave.” That’s what the artist told me in the submission. It’s a bold—yet common—statement. Only this time it’s true. I was intrigued by the overall simplicity of the email. So I decided to listen.

2. It tells a story, but it’s not a story. S.I.N. takes you from scoping out a safe place to spark up, to hotboxing, to evading arrest when the cops around.

3. It reminds me of early music classes. When your entire 4th-grade class went to music together and sang whatever song your music teacher picked out, it served no real purpose (other than to give you a little culture). For some reason, it sounds like he took some of those early music education concepts and implemented them here. Don’t ask me what those concepts are—I just know it feels familiar.

4. It’s alternative but it isn’t nonsense. A lot of music that currently falls into that sounds like kids making the most outlandish music possible and calling it “different.” This sounds like it just happened and it’s just not something anyone would be able to describe in any other terms. It’s dope.

So again, I dig it. I really appreciate the artist for sharing this one. It really got me writing tonight. Listen to “Expanse” and let me know how it makes you feel.