Skip to content
You are here
Home > The Art > Music > Kami’s “Foundation” is proof that hip-hop lives. 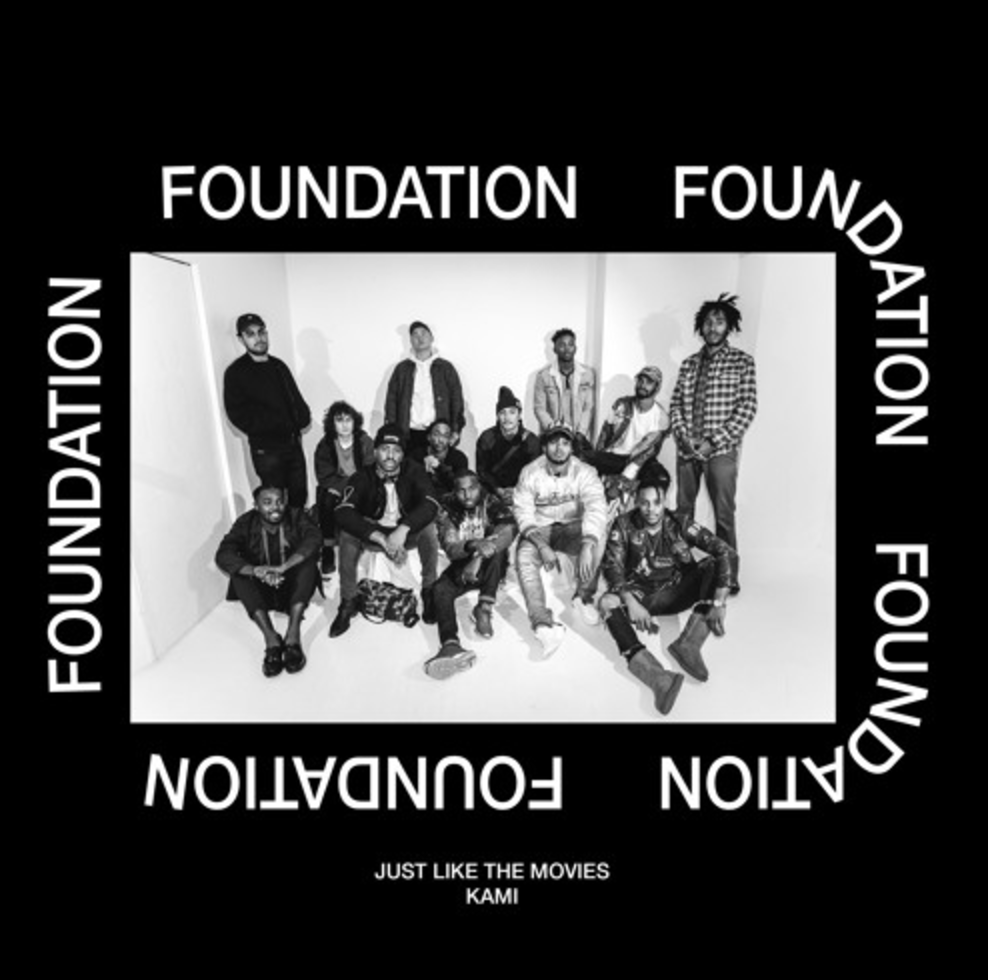 With this era’s hip-hop artists finding no problem with dismissing the foundation of hip-hop, may people are questioning the future of hip-hop. Purists and progressives are toiling over what will happen to the culture if left in the hands of the new school. Kami released a powerful and emotion-filled track that serves as reassurance that hip-hop will be different, but it will be fine. With production from Knox Fortune and Nate Fox, you can’t help by replay “Foundation” until you hear everything Kami has to say. It’s almost as if he bleeds on the track in hopes that we will feel his sincerity. At least that’s what I think. Listen to “Foundation,” and drop your interpretation in the comments.