Skip to content
You are here
Home > The Life > Penis Envy: If I were a boy 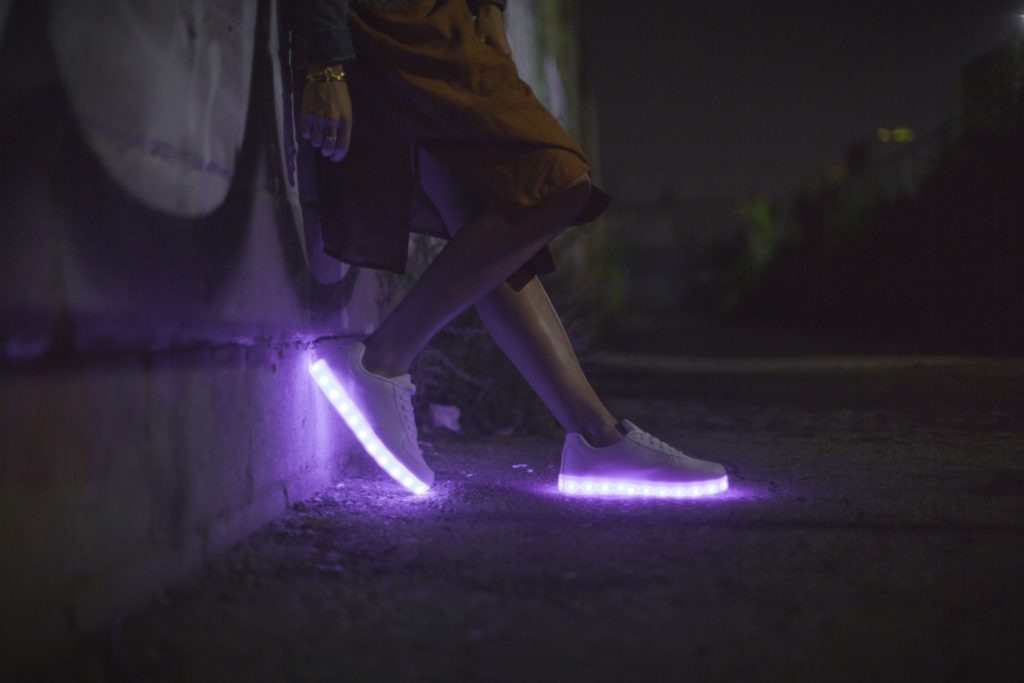 Among the many side-eye worthy theories proposed by Sigmund Freud, penis envy could be one of the most absurd. Sure, some of us spent many childhood summers wishing we could just take off our shirts, or run wild without our parents worrying that danger would find us.  However, I doubt most women have a desire for poor judgment in the flesh swinging between our legs.

I have never fallen into the category of ‘most women,’ and I may have one tiny little confession. I might be a little jealous of the guys.

There was once a time where I could ride around with friends talking about the latest music. That was when I could throw on something cute, meet up with those same friends and catch a rap show at a moment’s notice. Those days are over. Those friends became guys with girlfriends who didn’t want their man hanging out with the cute, single homegirl.

If I were a boy (Beyoncé voice), those good days would never have to cease. Worst-case scenario: my homie’s girl gets pissed because he was out having fun without her. Yes, fellas, we hate that.

That’s not the only reason for the mild case of penis envy.

In no uncertain terms, I’ve heard it said, “Bitches looove Dave East.” Where is the lie? Dave East is a captivating Harlem specimen with lovely dark eyes, an incredible athletic build, and skin like buttered toast. What’s more undeniable than his sheer beauty? His refreshing talent. Hip-hop encompasses so many things these days. One thing that it noticeably lacks is rap.

Dave East is a breath of fresh air for rap fans like me, that don’t want to choose between bubble gum rap and super-lyrical (but meaningless) streams of consciousness. That’s where my penis envy rears it’s ugly head again.

I’m well aware that there are many women like myself. I know that there are women that love and know hip-hop much more than me. Many of them have a level of comfort with their coolness that I can only aspire to. The problem is, I only know of most of them through social media. Contrary to popular belief, knowing someone online does not actually mean you know someone.

I can’t grow a penis. I can’t hang out with the guys. I don’t have any real-life hip-hop girlfriends. So what does that mean for me? Hopefully, it means that I find a sweet young Dave East doppelgänger that wants to take me rap shows and buy me flowers— the cure for penis envy.