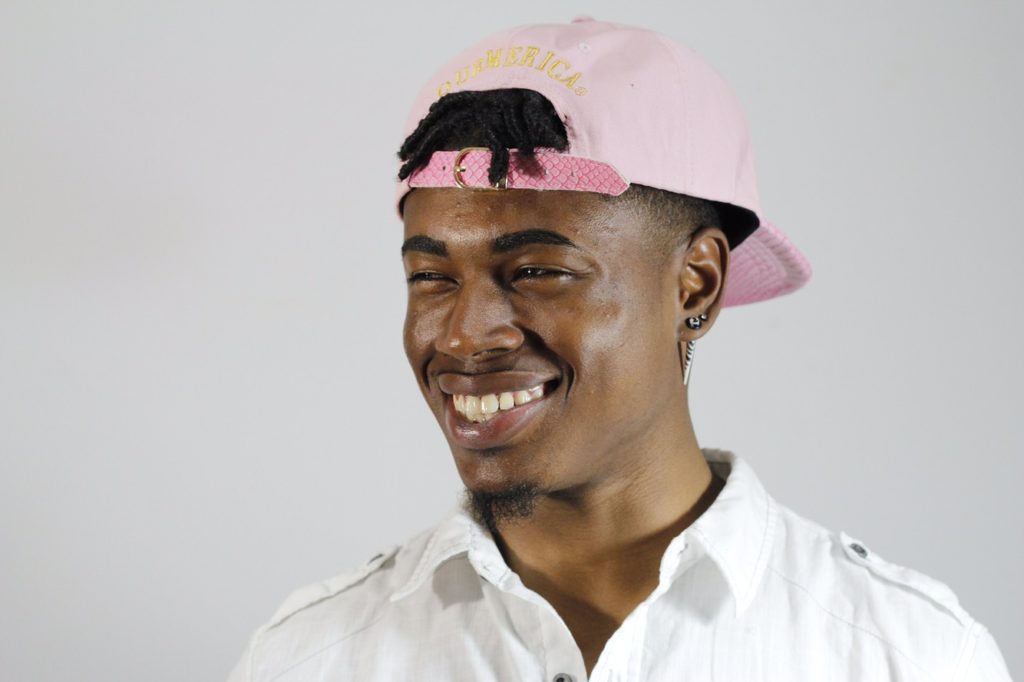 In the district where I attended school, there was no sex education. At some point, the district decided that it would teach abstinence as a means of safe sex. To be clear, I have a few friends who have kids in high school, serving as proof that if you are going to teach kids about safe sex, you should teach them about safe sex. That’s North Carolina for you.

Anyway, the abstinence discussion was first introduced in 5th grade science class as a part of the curriculum on the reproductive system. More than 20 years later, I remember my teacher starting her lesson with “just because a body can reproduce, doesn’t mean it should.” She repeated that sentence about 4 more times before she actually got into the teaching part. I don’t remember anything that followed, but those words stuck with me so much that I recited a rendition of them a friend the other night. It went a little something like this:

Just because person can release a song the same night they record it, doesn’t mean they should.

Lately, I’ve had some frustrations with today’s music and the industry itself. Many of those issues have yet to be realized. However, some of my discomfort was given a name when I heard Joe Budden reference the Drake and Kanye West collaboration, “Glow” as “unfinished.”

A light bulb came on. Part of my issue with much of the content I hear these days is that it is truly unfinished. It seems like people rarely spend time to create bodies of work, even if they are only a few minutes long. Instead, artists task themselves with trying to stay relevant.  This typically means releasing raw creations, without giving it time to ferment into fine wine.

I can’t say for sure, but I doubt Michelangelo drew a few sketches on the ceiling of the Sistine Chapel, then unveiled it as a product of his raw creativity. No. He toiled over a masterpiece for 4years.

As an artist, you might not have 4 years to work over 4 minutes of music. However, maybe you can abstain from oversaturating your own market for 4 days.  Not everything is meant to change the world, but maybe you can take that time to make sure that it carries the message you really want to convey. Maybe think about whether or not it passes the, “does it improve upon silence” test.

It’s true that the more music you put out, the better chances you have of releasing something that at least changes your world. But how many chances do you get to get it wrong before the people stop listening?

As creators, we all need to create. Not ever creation is fit to be shared. If artists can abstain from releasing music the minute the record it for just a moment, maybe we will get to hear the masterpiece they’ve toiled over.