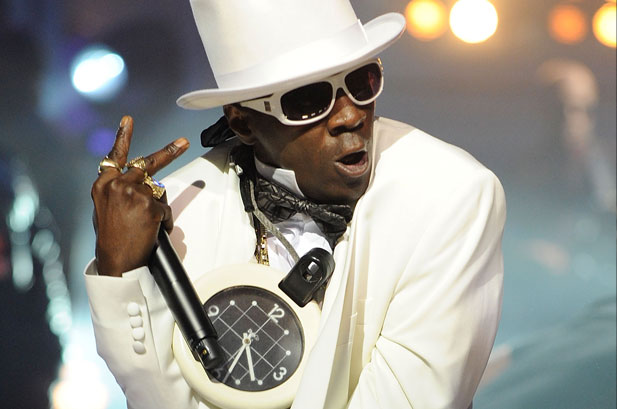 For this reason, I have a playlist on my phone called “Due Diligence.” Whenever I hear an old hip-hop song that I’m familiar with, I Shazam it (safety first) and add it to my playlist. If I overhear Combat Jack or somebody like that refer to an album or an artist that I know nothing about, I add it to my playlist. On days when I’m feeling studious, I throw it on while I’m cleaning or getting dressed.

Public Enemy’s “911 Is a Joke” is now one of my favorite songs on the playlist. Sure, they’re rapping about how the police have been known to drag their feet when answering calls from the hood; but I like it. The clash of The Bomb Squad’s production and Flava Flav’s taunting tone make it a perfect song for a party or a riot. It’s your choice.