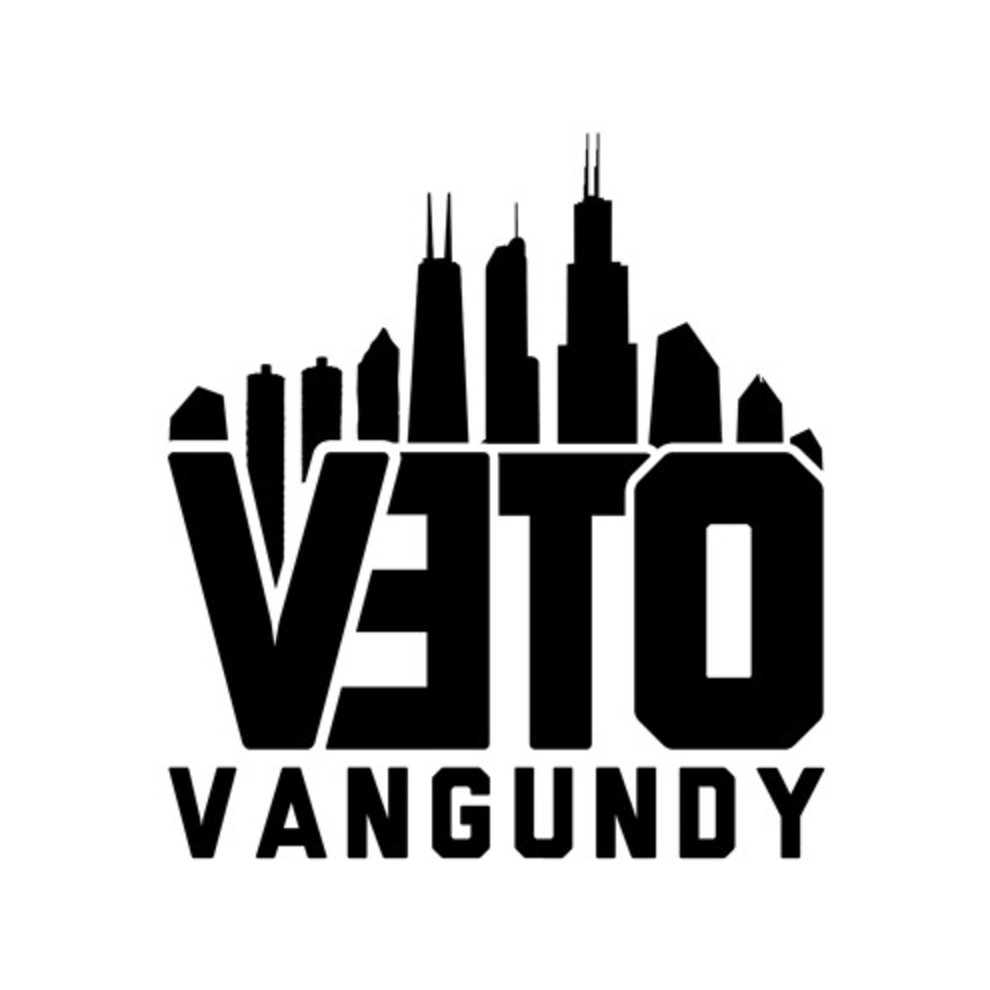 It’s been almost a week since I woke up to an America that elected Donald Trump for our highest office. Though my timeline was filled with hurt and disgust for the new President-elect, I stood confused at just how surprised and emotional people seemed to be. I started seeing things like, “this just proves that America is racist.” I didn’t want to offend anyone, but my inner voice was screaming, “HELLO! Where have you all been for the last 400 years?” Then there were new age prophets that came with elaborate predictions on the changes he would make once in office. Again, my inner voice was screaming, “America’s scare tactics have worked again!” My mother told me that people have a right to be upset; so I kept my thoughts to myself.

But God! He sent someone who understands my confusion. Veto Vangundy’s “Fire Squad Freestyle” is what I would say if I were that bold. He’s not afraid to hurt your feelings. He asks the questions that I wish I could. He even touches on my suspicion that some of us are in search of approval instead of equality. If you’re having a hard time seeing the problem with that, I’ll let the “Fire Squad Freestyle” deal with you. Listen, and let us know what you think about this passionate new track from Veto Vangundy.